An honor to be a part of this myceliating network

My name is Merlyn, excuse my delayed introduction . Fungi has always been a point of interest for me for many year but only up until recently (the last few months) have I taken the initiative to begin my own cultivation practices from home.

The first mushroom to really capture my interest was Chaga.
It was at a time that I was highly excited about nutrition and plant based medicines.

From David Wolfes book i learnt that Chaga was about 25% melanin by weight (compared to Reishi which is 3% - 7%). Not to mention the very heavy density of nutrition inherent in Chaga (and other mushrooms)
Which gave me the idea to use chaga in skincare for cellular rejuvenation (since no one i had seen was doing it yet)

This gave me the idea to launch my own myco based skincare company called Lin (Forest in Chinese). Which was based on vegetable oil extractions of plant and fungal species for healing purposes. 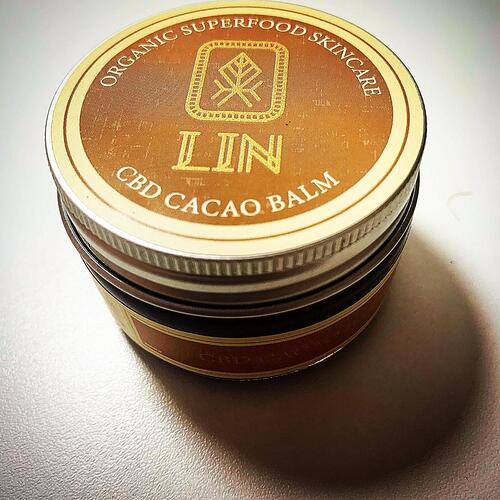 Its been a few years and the passion for Lin has died down to a ember but has now been resparked in a new line of sight.

Now i want to go from working Fungi to growing fungi - all in the effort to deepen my relationship with the ecosystem and fungi alike.

The new dream is a big one. But my vision (inspired by Paul Stamets) is to co-create a “Mushroom healing arts center”
An umbrella term that encompasses mycoremediation, mycofiltration, mycomaterials, medicines, food, art and alot more.

I am only just beginning this journey and will always be a student on the path. Nonetheless I am very grateful to be a part of this community of spore minded individuals which has been truly insporerational

“mushroom healing arts center” is a beautiful idea and sounds quite close to some of my dreams too. Sometime I will make a post about it too

also randomly had been reading about the health properties of melanin recently, interesting to hear there is so much in chaga

even with just the few of us being active on the forum, I’m really appreciating this space, maybe it will grow into something larger, or maybe not, but either way glad we get to share this space now

if you care to share, where are you living?

@notplants
If im not mistaken the melanin is part and parcel of a larger unique genetic body called the Chromogenic complex, which i understand is unique to chaga, Inonotus obliquus (not sure if any other plants or mushrooms have this complex as well)

I am in Cape Town, South Africa

Id love to hear more of these dreams of yours, maybe one day, who knows, we could collaborate