Solarpunk - Anyone heard of it?

I feel really connected to the story they tell and the overall vision… Is what we do as a collective already moving towards it? Can it be a blueprint story for transformation away from capitalism?

@MalteLarsen I was just at a solarpunk gathering in Denmark called SolPunk earlier this month. You will have to come to the next one! which I think will be next year… it sounded tentatively like somewhere in Germany…

when I thought solarpunk was just an art movement, I wasn’t that convinced (just one more thing to give a name?), but as I’ve met more people who try to embody and live in solarpunk ways, I feel inspired by it again.

The SolPunk festival ran entirely on solar power, and we ate mostly dumpster-dived food. One person there also insisted on only drinking coffee they made from water from the pond heated over a fire, which I thought was nice next to all the “high tech” visions.

I think the Biopunk-community, mycology, and solarpunk all have a big overlap.

Here are some pictures from SolPunk of dumpster-dived food + setting up a local internet: 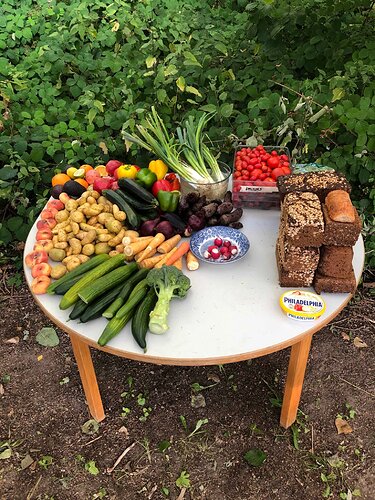 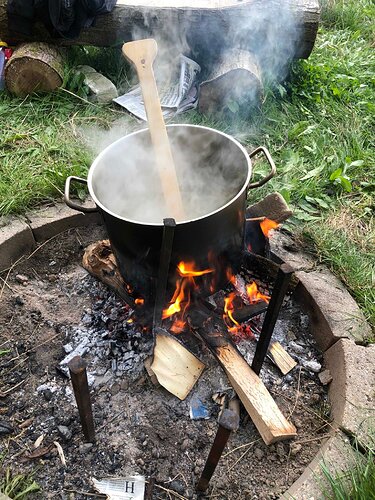 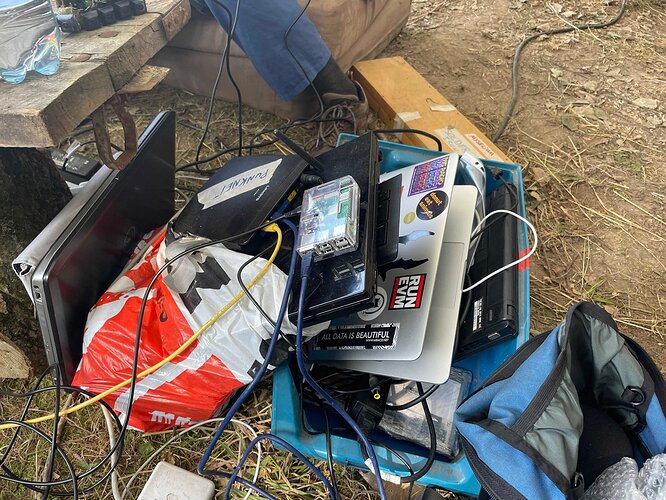 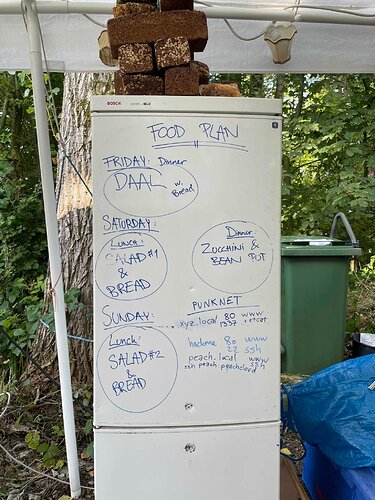 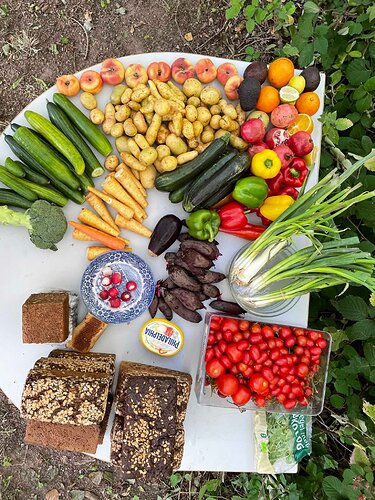 Wooooow!! Thats incredible, you have to tell me more about it

are you coming to the next meetup?

Here are some groups about the topic: 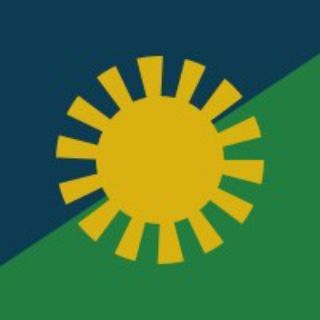 Posting solarpunk culture, technology, news, and ideals. For a utopian, regenerative, luxurious, and anarchist future! Suggestions, inquiries and questions over at @MetaAnarchoMemes Vector of the flag https://t.me/SolarPunk/1524 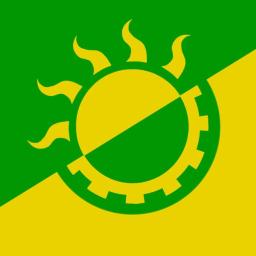 Check out the Bright Green community on Discord - hang out with 173 other members and enjoy free voice and text chat.

Just found this biopunk short movie… I guess the difference of solar- and biopunk is obviously the “post society as we know it” - scenario: https://vimeo.com/220429743 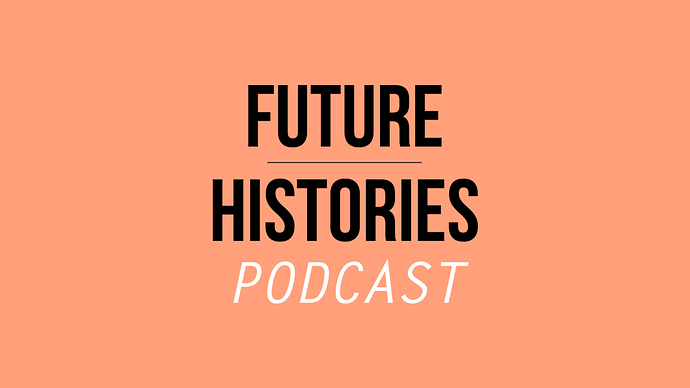